On the 30th July, I returned to Flat Holm Island, which was almost a year since my last visit with the RSPB Cymru where I captured the 2015 Perseid meteor shower along with Altair, the brightest star in the Aquila constellation (top left) which is 16.73 light years away! 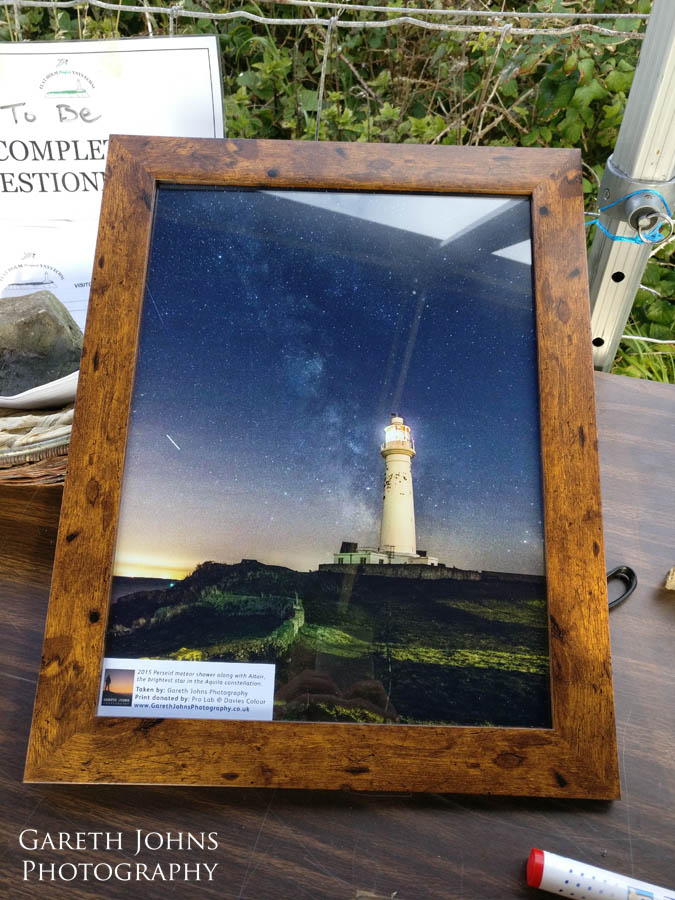 As the image received a lot of attention following my visit I’ve decided to frame a print which was kindly donated by PhotoProlab at Davies Colour so that it can be put on display along with the other images in the Island’s Gull and Leek pub. 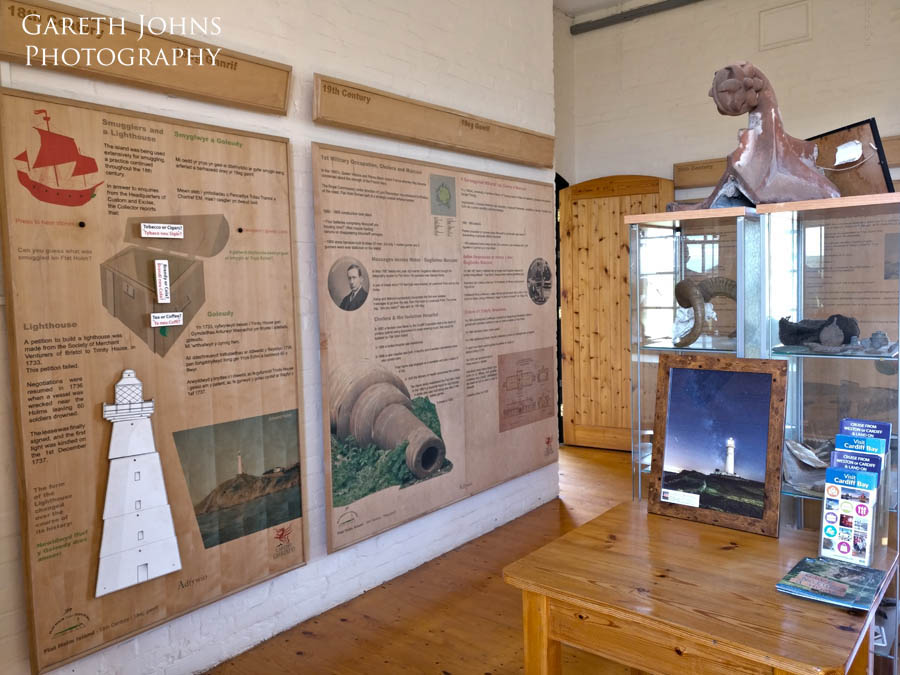 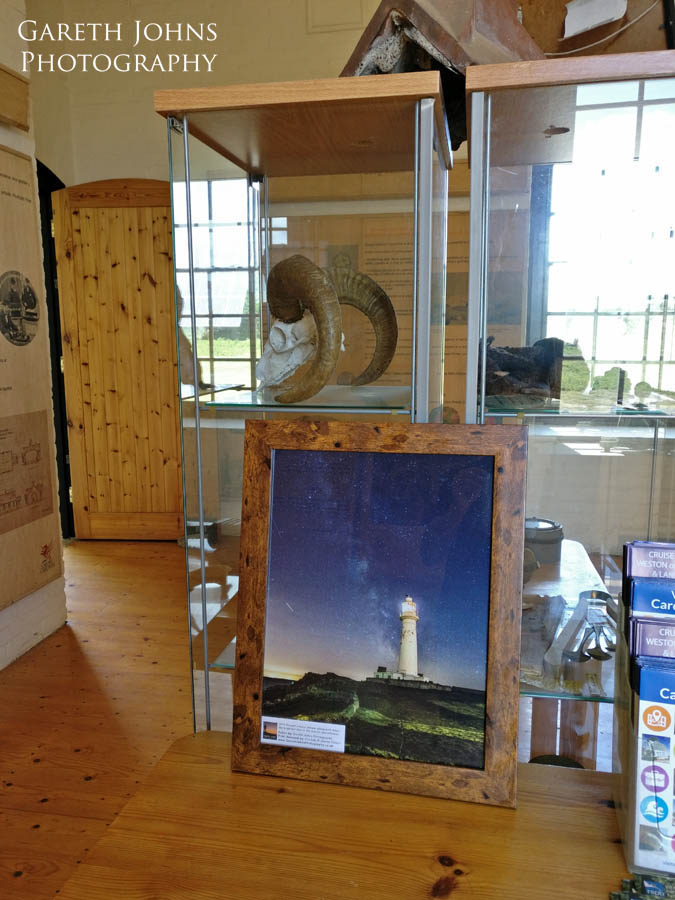 The sunset from Flat Holm Island was also spectacular. 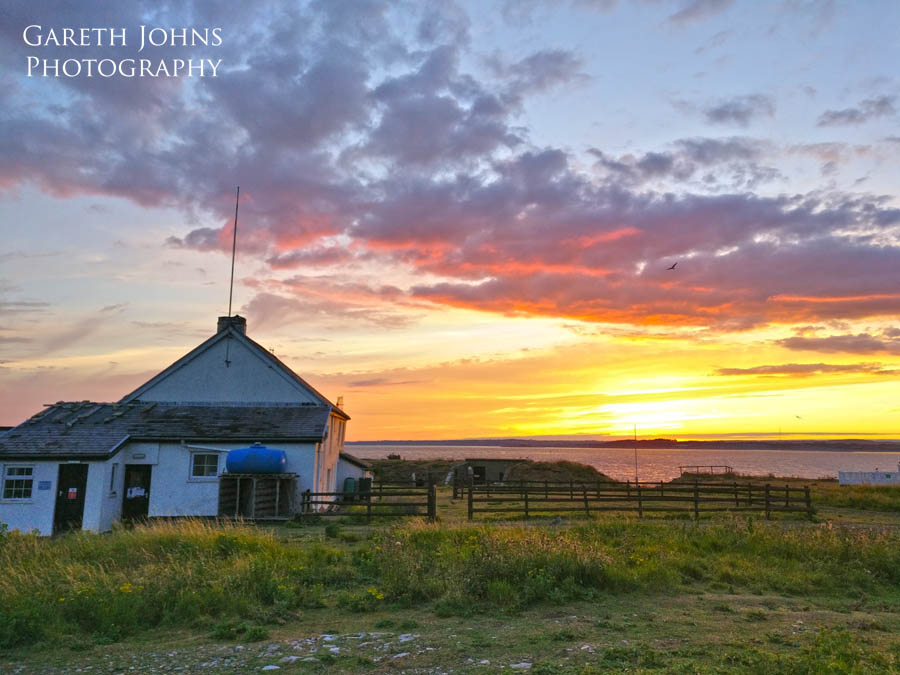 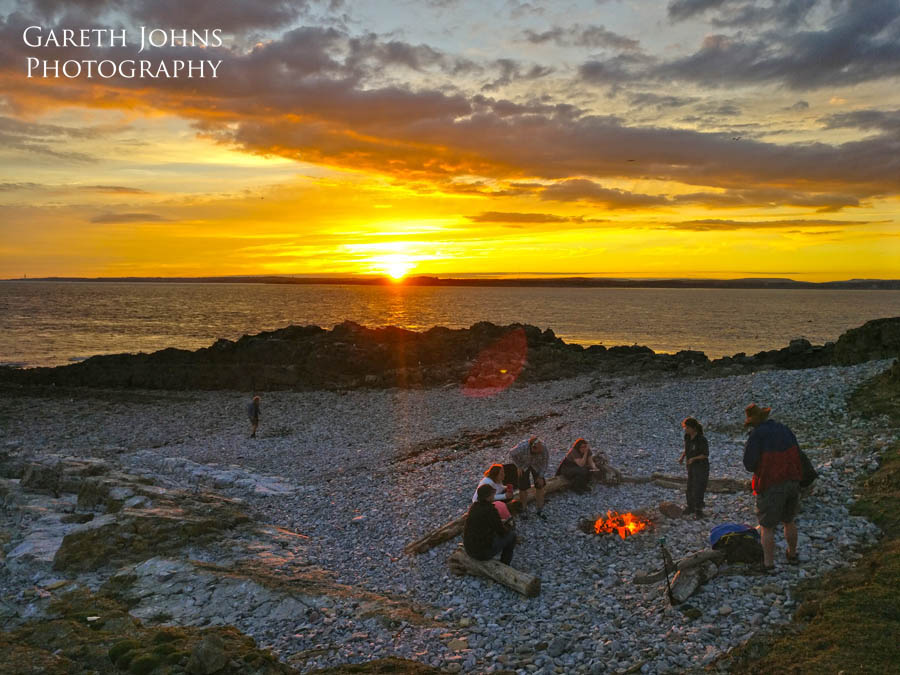